Falstone Show 2016 was a WET one to say the least.

Those who did brave the weather
enjoyed the day according to reports. 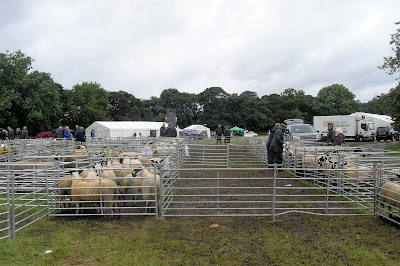 The last time the weather was this unkind no one can remember.
In 1985 the Show had to relocate to the dam, due to a spell of wet weather before the show day.

The day was rounded off 'still in the pouring rain'
by the auction of produce and Smoking Gunns.
After the bar and band had been relocated into the industrial tent, as the bar was sinking fast.
Well done to every one who pitched in to make it possible.

Falstone Show to Glastonbury
in the space of a few very wet hours.

Results and Photo Gallery for 2016 have been updated.

and we will try again !! 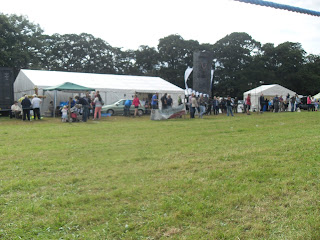 Everything to be tabled by 10.45a.m. (Industrial Section)
Entries are now closed
Sports & dog show entries taken on field

Falstone Show
If you've never been -
how do you know what you're missing!

Show Day Saturday 22nd August 2015,
was a good day according to posts
on the facebook page!
Check out the Winners & Gallery Pages for this year. 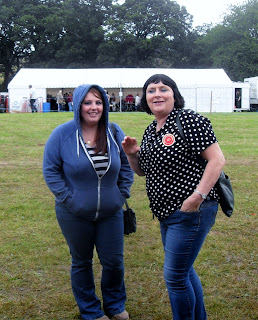 
The pony sports and other sporting events entries all taken on the show day. Dog section entries are to be before 1pm. 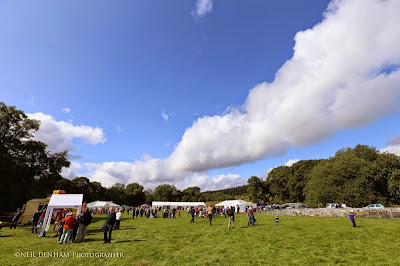 See the confirmed Timetable for this years attractions and times.


These include all the usual sheep, dog, pony sports, industrial classes, craft tent.

This year will see the return of the Ukulele Band.

We also have an attraction called the Gallery of Wonder - if you wonder what this is then you'll have to come and have a look for yourselves.


Kirkley Hall College will be present with their 'little animals'.
Get your team ready for this years obstacle race to follow the Children's sports.
Produce from the industrial tent will be auctioned, so you will have a chance to buy some of the best cake, jam or vegetable for example.
The day will be rounded off by Band Smoking Gunns.
So - I Quote 'get your dancing wellies on'.

Last entries 29th July 2019. Download the entry form for the Falstone Show. Please print off, complete, and post it together with the fee to the secretary:
Mrs G E Armstrong
Bent House
Tarset
Hexham
NE48 1LD